Home Life&Style Teas and immunity: Here’s what you need to know

Teas and herbs have been widely used across Asia for several centuries owing to their natural immunity-building properties. And now, the current health crisis has led to a revival in the awareness of natural elements and superfoods which provide resistance from infections and build the first line of defense against deadly viruses.

Additionally, there is plenty of evidence suggesting that regularly drinking tea does have a lasting effect on wellness, says Atul Rastogi, president, Luxmi Tea. Teas and herbs are believed to be abounding with healing properties, do not have side effects and are known to be entirely safe.

Here are some of the advantages that you should know about. 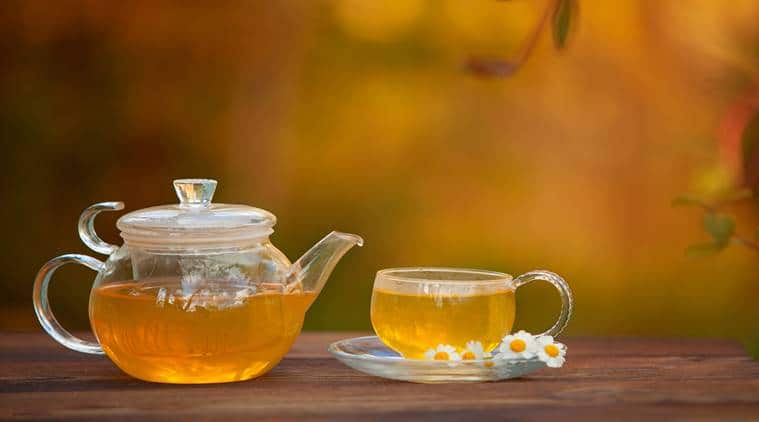 Chamomile is a herb produced from the daisy-like flowers of the Asteraceae plant family. The flowers are dried and then used to prepare a tisane which has been revered, across civilisations, for centuries for its antimicrobial, anti-inflammatory and anti-anxiety effects. Apigenin, a flavonoid found in the tea, provides relaxation and promotes healthy sleep patterns. Sufficient sleep is necessary for building an effective immune system. A cup of this tisane is best had an hour before bedtime, and is ideal for the restless sleeper whose mind is filled with thoughts in the middle of the night.

Echinacea is a herb found in the Rocky Mountains in the United States as well in Europe and Canada. For centuries, the plant has effectively been used as a herbal medicine for the treatment of flu-like symptoms and respiratory tract infections. Echinacea is efficacious in reducing the duration and severity of symptoms, and studies have also shown that its active components positively affect the immune system. This herb is considered to be safe for moderate long-term usage, is non-habit forming, and is best had as a preventive measure which may reduce the chances of infection. A cup or two of this herbal tea in a day should be a part of our regular intake, especially during seasonal changes.

Green tea is most beneficial for health when consumed within a short while of its harvest and processing as it retains most of its medicinal properties when fresh. This tea is particularly rich in catechins, which are types of natural phenols and antioxidants — and the secrets to its ability to keep diseases and infections at bay. While the human body produces its own antioxidants, they are often not completely effective in warding off free radicals which lead to various ailments such as colds, coughs, and respiratory infections. This is when an external source of antioxidants is essential and green tea is a readily available source of the same. Studies have also shown that green tea has antimicrobial properties that inhibit the growth of bacteria and viruses. Adding green tea to a healthy regimen consisting of a nutritious diet and sufficient sleep is effectual in boosting immunity and keeping the body healthy.

Curcumin, the active compound in turmeric, possesses anti-inflammatory, antiviral, antibacterial, and antifungal properties. Studies have also confirmed that turmeric has a superabundance of antioxidants which boost immunity as well. Medical science believes that if the amounts of free radicals in the body can be reduced then the immune system functions at the optimum level. While the efficacy of synthetically prepared antioxidants remains inconclusive, curcumin demonstrates strong disease-preventing potential and effectiveness for colds and flu. The addition of lemon juice and honey to freshly brewed turmeric tea not only enhances the flavour but also adds essential vitamin c and phytonutrients to the tea.

There is a multitude of herbs that can be added to green tea leaves such as tulsi, Brahmi, lemongrass, moringa, ashwagandha, giloy and many others which boosts immunity and are genuinely effective.

“Not all teas however come with health benefits. Several detox teas available today are laced with laxatives that are detrimental to health. Tea lattes are full of sugar and synthetically prepared taste enhancers which are also harmful to one’s wellbeing,” explained Rastogi.

Bird doubles down on selling electric scooters directly to customers